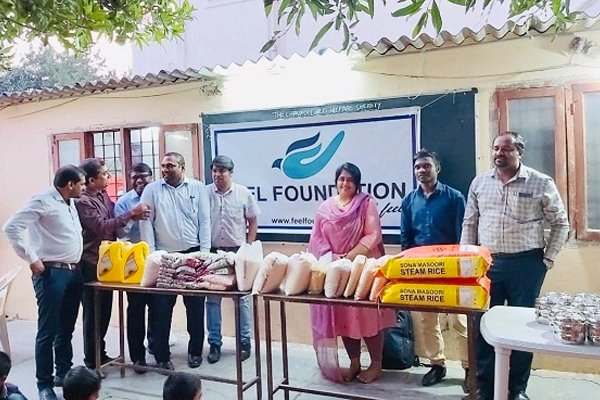 "Disasters would come and go, but as long as we stand strong and united, we'd win."

Between 2006-2018, natural disasters caused $1.7 trillion in damage and affected 2.9 billion people. Natural calamity is totally uncalled for and there's nothing absolute that humans can do to stop them completely but standing tall and united, when such a situation arise. At Feel Foundation, we strongly believe in giving a fight to all the hardships that are being faced by the humanity as we stand united. A number of flood relief drives have been run by the foundation to bring a substantial change in the tragic position of different places and spaces. Join us, in this great cause of humanity and be the change you want to see in the world.